Glendalough is home to one of the most important monastic sites in Ireland. This early Christian monastic settlement was founded by St. Kevin in the 6th century and from this developed the “Monastic City”. Most of the buildings that survive today date from the 10th through 12th centuries. Despite attacks by Vikings over the years, Glendalough thrived as one of Ireland’s great ecclesiastical foundations and schools of learning until the Normans destroyed the monastery in 1214 A.D. and the dioceses of Glendalough and Dublin were united. Close to the monastic city is the interactive centre. The centre features an audio visual and has a model of the monastic site on display. You will be welcomed by a friendly and knowledgeable staff where all your questions will be answered.  Glendalough is one of the top attraction on Ireland’s Ancient East 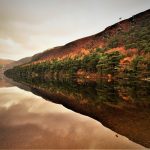 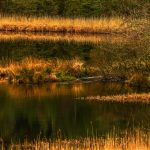 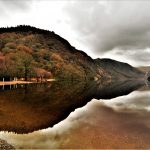 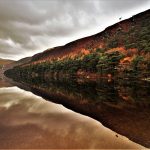 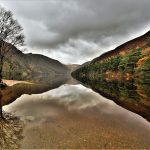 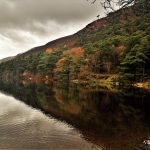