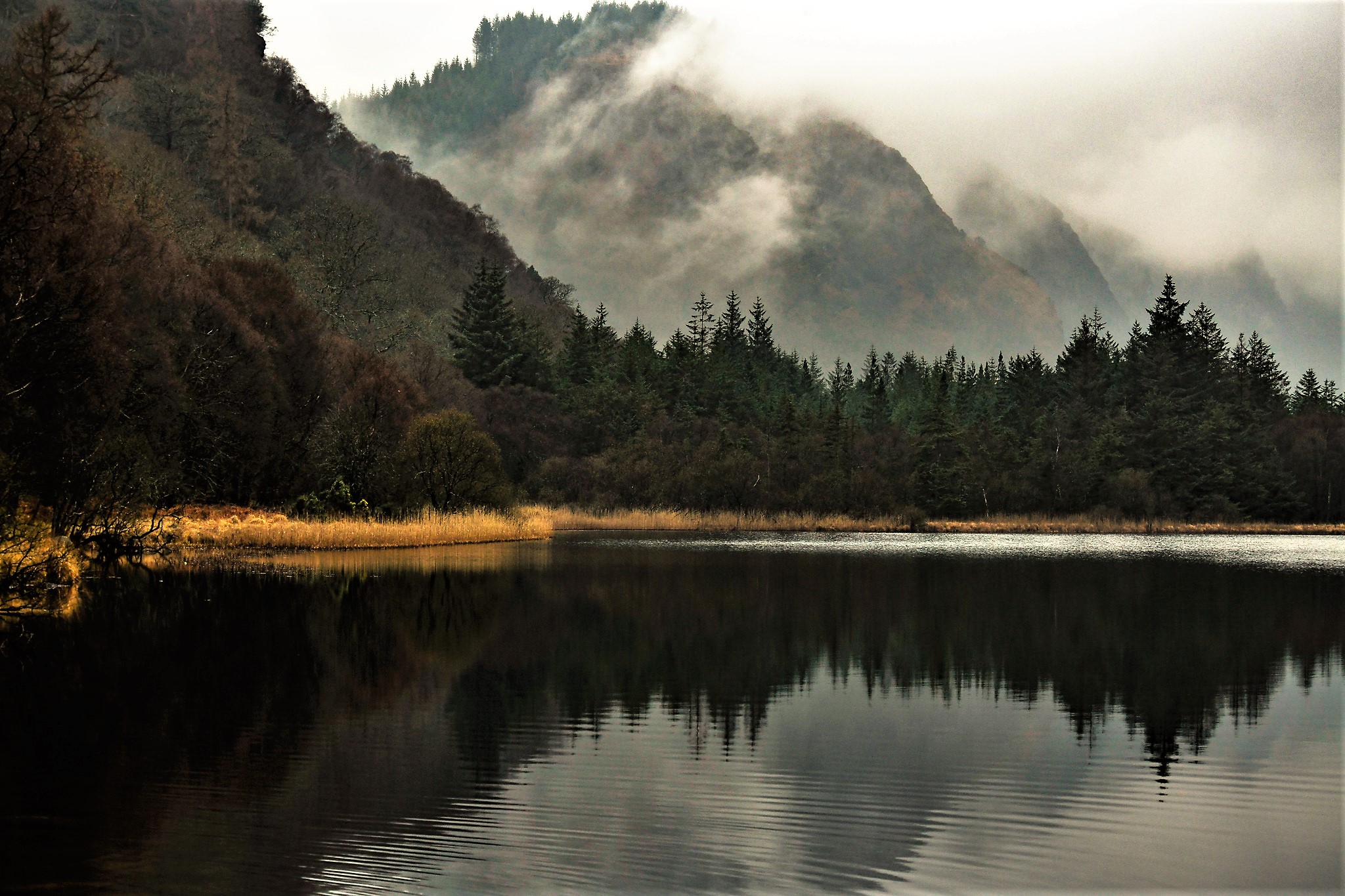 A dragonfly is an insect belonging to the order ‘Odonata’. Dragonflies are are not actually a fly even though they both have six legs and three body parts, head, thorax and abdomen. The main difference between them is that flies only have two wings whereas dragonflies have four wings. Dragonflies are sometimes confused with Damselflies.
Even though they are both members of the same order, they have slight differences whereby when resting, damselflies hold their wings together, a dragonfly holds its wings horizontally or slightly down and forward and their hindwings are broader near the base.
The eyes on a damselfly are separated, in most dragonflies the eyes touch. However, being in the same order makes their life cycles quite similar. The Dragonfly name comes from their fierce jaws, which they use to catch their prey. 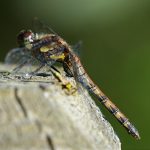 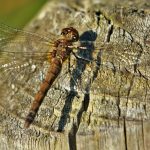 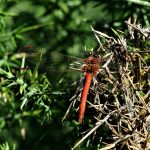 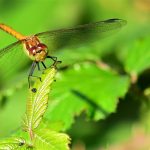 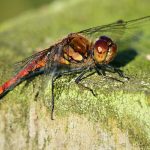 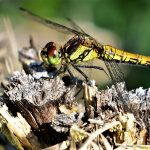 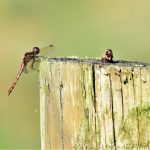